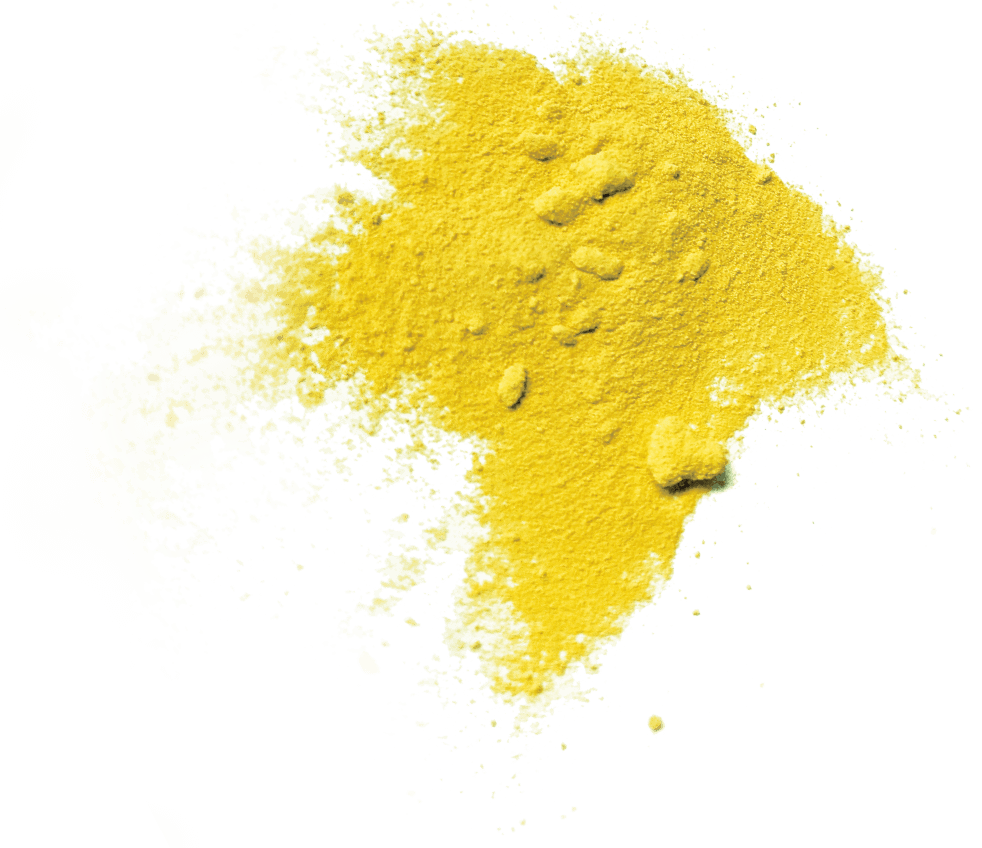 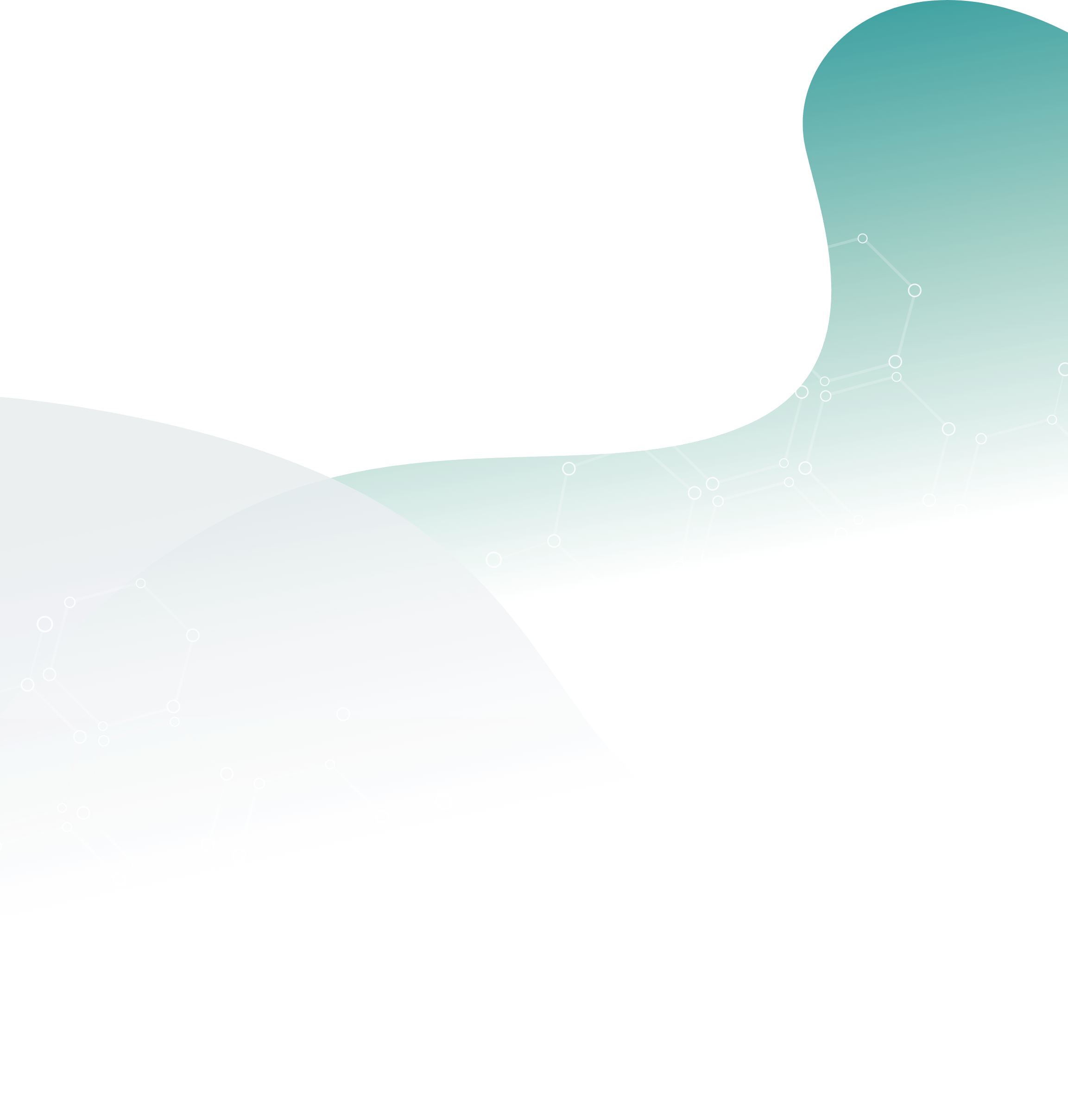 Retinol is currently used as the industry benchmark, by virtue of its own capability to improve the appearance of aging skin. However, formulation challenges and irritation phenomena reduce retinol’s broad acceptance amongst consumers. With the invention of IconicA®, which constitutes a superior form of vitamin A, affords a stable, non-irritating alternative to traditional vitamin A product.

Retinaldehyde has remained underutilized in the industry due to its inherent instability. However, IconicA® presents a novel delivery system utilizing a “transient” hemiacetal bond which stabilizes RAL for use in cosmetic preparations. IconicA® comes in powder form and is easily added to almost any cream, lotion, or serum.

Retinaldehyde γ-Cyclodextrin Hemiacetal (RCH) is a unique delivery system for Vitamin A, more specifically retinaldehyde (RAL). Even though RAL is the most bioavailable form of vitamin A it has been rarely used due to its severe instability. A new delivery system utilizing a “transient” hemiacetal bond stabilizes RAL for use in cosmetic preparations. The hemiacetal bond at the core of IconicA® holds RAL in a stabilized form due to the unusual emulsification that forces a finished product, with an oil-in-water type emulsion, into an equilibrious state due to pH manipulation of the environment combined with hydrogen-bonding.

In vitro studies were conducted identifying key factors in upregulation and downregulation of human genes of interest.

It was found that IconicA® mediates factors associated with:

Several third party double blind clinicals were conducted testing RCH. It was found that RAL when delivered via this vehicle to the skin influenced many anti-aging parameters. In fact, it was determined that IconicA® delivered RAL and “… produced a statistically significant decrease (improvement) in clinical grading scores for all graded efficacy parameters evaluated. …” The parameters evaluated were Crow’s Feet, Fine Lines, Overall Evenness of Skin Tone, Overall Photo Damage, Tactile Smoothness and Visual Smoothness.

Wrinkle Reduction – Over 4 Weeks when using a cream containing RCH

In a separate third party double-blind clinical it was determined (using the VISIA-CR) that the number of wrinkles vastly improved using IconicA®. Four products were tested, all in the same lotion base:

The increase in wrinkle count for the lotion base can be attributed to less volume of wrinkles with some wrinkles becoming two where there used to be one. This can happen when the middle of a wrinkle is no longer visible. In this way a positive number may in fact be an indication of wrinkle reduction. It is shown in this study that IconicA® is 25% better than retinol over an eight-week period in this lotion base. The data also suggests that RAL alone deteriorates quickly when used in cosmetics without stabilization.

This is exciting news when we see the impressive skin improvements regarding anti-aging and overall skin tone and skin health when IconicA® is applied. IconicA® is easily added to finished formulations near the end of processing, allowing small entrepreneurs as well as the multi-national mass market anti-aging companies to have product lines utilizing this technology.